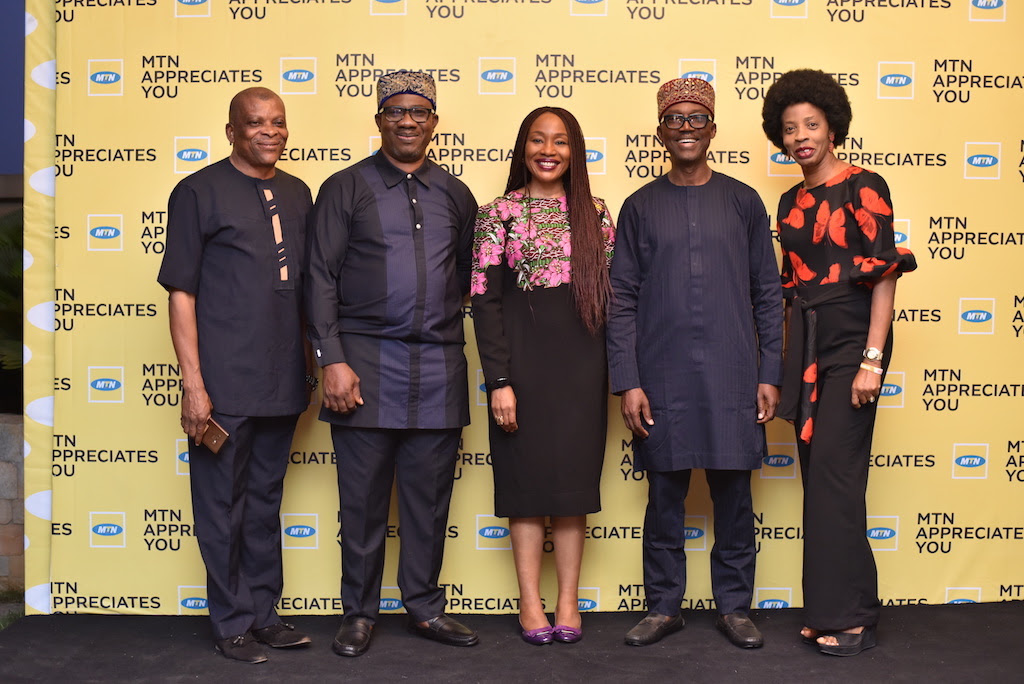 In keeping with its pledge to compensate trade partners affected by the 2019 xenophobia reprisal attacks in Lagos and other cities, leading Information and Communications Technology (ICT) company, MTN Nigeria, was in Owerri, Imo state on January 22, 2020, to appreciate its trade partners.

Tagged the Y’ello Partners Appreciation Day (YPAD), Owerri marked the last of a series of events first held in Abuja on January 15, and Lagos on January 17

Speaking in Owerri, MTN Nigeria’s General Manager, Regional Operations (East), Mr Innocent Entonu, thanked the company’s trade partners for a successful and profitable 2019. “Indeed, we are good together. This is an evening to hangout, so let’s turn it up,” Entonu said.

At the appreciation event, the Chief Sales and Distribution Officer, MTN Nigeria, Mr Kunle Adebiyi, who represented the CEO, Ferdi Moolman, reeled out some of the actions taken so far to compensate the trade partners for their loss, and measures to prevent recurrence of such incidents.

According to Mr Adebiyi, MTN has helped to facilitate insurance payment for those trade partners whose business were insured; while those that weren’t and couldn’t pay staff salaries after the attack, were assisted to do so. “We hear that the insurance companies have begun making payments,” Adebiyi said.

Partner outlets that arranged for non-state security outfits to protect their property during the attack were asked by MTN to provide invoices for refund. For those yet to get a refund, Mr Adebiyi promised they’ll get it. Also, plans are underway to provide the partner’s outlets with automatic security roller shutters as a first prevention measure to limit damage in case of a recurrence.

Appreciating the trade partners in Lagos for their partnership, Mazen Mroue, Chief Operating Officer, MTN Nigeria, reeled out a successful 2019 that included MTN’s listing on the Nigerian Stock Exchange (NSE), a change in the company’s Board, the launch of MoMo Agent, launch of Music Time, and winning the war on data subscription, to mention just a few.

In Owerri, trade partners praised MTN’s actions. Mr Chukwudi Ahuruonye, CEO of Stepychucks Nigeria Limited, an MTN Nigeria data trade partner in Okigwe, Imo state, thanked MTN for honouring them. According to him, “We are honoured for the appreciation that MTN has shown us today and we say thank you. Also, I want to personally thank the regional manager for the amazing way he’s been able to carry us along through these trying times.” 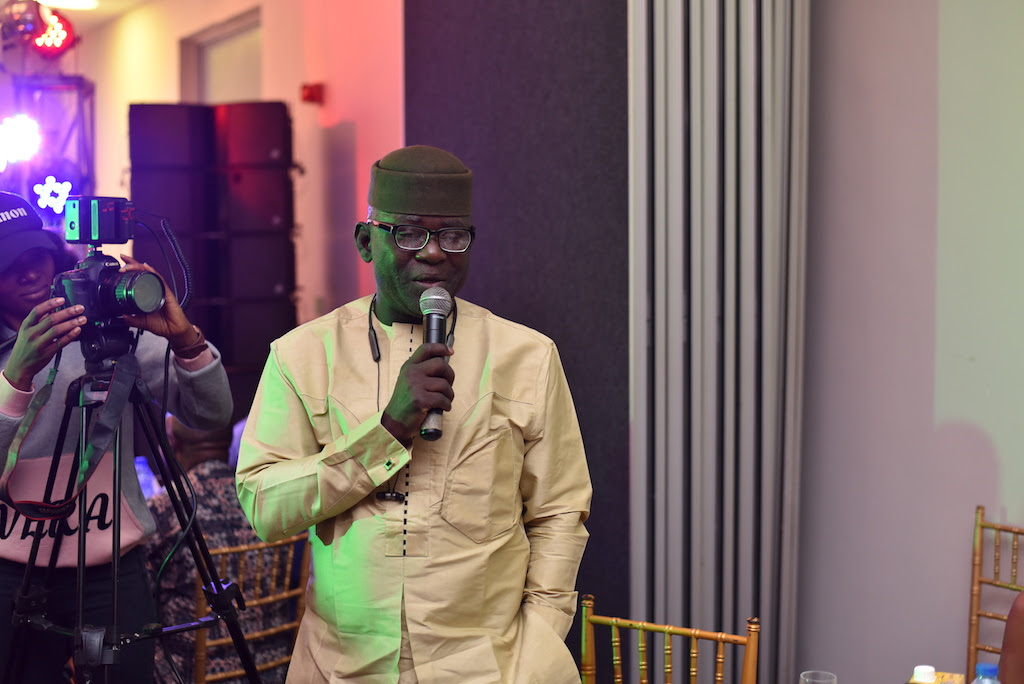 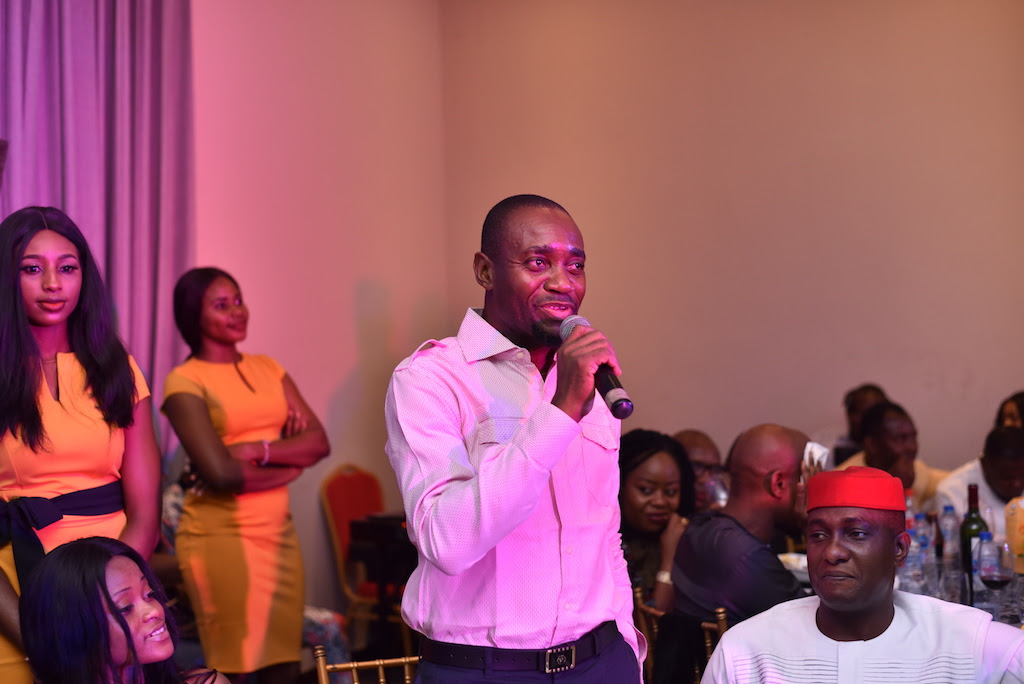