In the spirit of camaraderie that is conversant with its philosophy of “We’re good together”, Africa’s leading Information and Communications Technology (ICT) company, MTN Nigeria, has appreciated its trade partners for their alliance at an event tagged Y’ello Partners Appreciation Day (YPAD).

The series of events which began on January 15, 2020 in Abuja, followed by another in Lagos on January 17, is an offshoot of the 2019 xenophobia reprisal attacks that swept across major states in Nigeria, during which properties of businesses belonging to MTN partner Connect Stores were affected.

At the Abuja YPAD, a rich and colourful cultural display kicked off an evening of good food, fine drinks, and lots of banter. Welcoming the guests, MTN’s General Manager, Regional Operations, Amina Usman, thanked the trade partners in attendance “for honoring this invitation.” 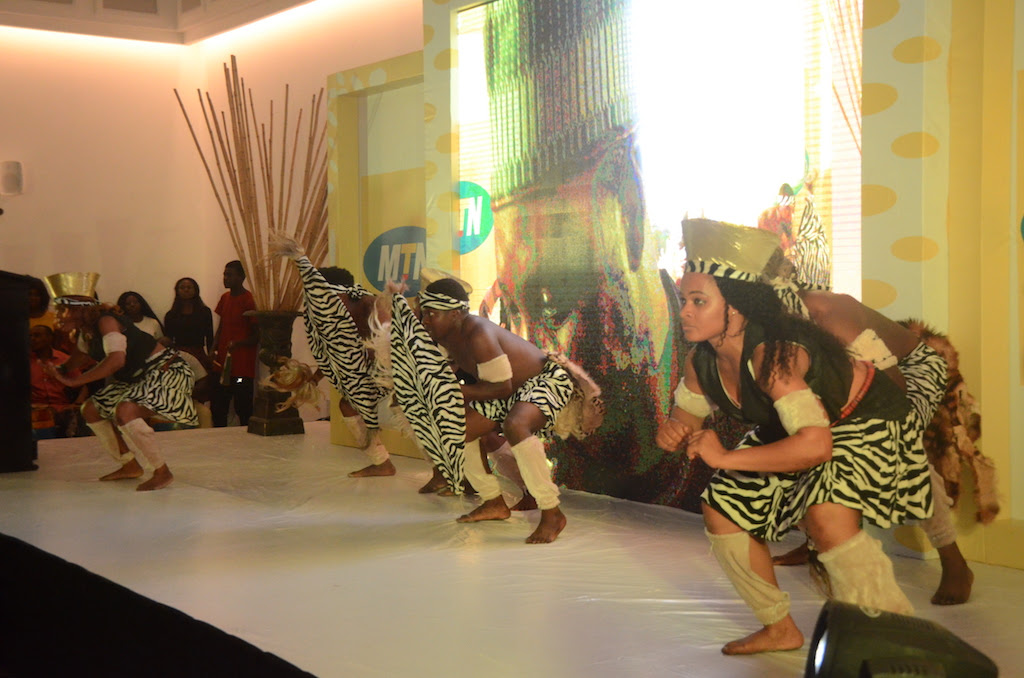 After last year’s attacks, MTN called the affected trade partners, then followed it with a damage assessment of their businesses. In total, 18 outlets were attacked, and items stolen. Some outlets were set on fire. At the assessment exercise, MTN had promised to assist those businesses that were severely impacted.

The company has lived up to this pledge. Representing MTN Nigeria CEO at the YPAD event in Abuja, the Chief Sales and Distribution Officer, Mr Kunle Adebiyi, reeled out some of the actions taken so far to compensate the partners for their loss, and measures to prevent recurrence of such incidents.

Emphasising MTN’s “We’re Good Together” philosophy, which was the theme for the event, Mr Adebiyi said MTN helped to facilitate insurance payment for those partners whose business were insured; while those that weren’t and couldn’t pay staff salaries after the attack, were assisted to do so. “We hear that the insurance companies have begun making payments,” Adebiyi said.

During the attack, some partner outlets arranged for non-state security outfits to protect their property. “We’ve asked them for their invoices so we can refund them.” For those who are yet to get theirs, Mr Adebiyi said that they’ll get it. Also, plans are underway to provide the partner’s outlets with automatic entrances as a first prevention measure to limit any damage in case of a recurrence.

Appreciating the trade partners in Lagos for their partnership, Mazen Mroue, Chief Operating Officer, MTN Nigeria, reeled out a successful 2019 that includes MTN’s listing on the Nigerian Stock Exchange (NSE), a change in the company’s Board, the launch of MoMo Agent, launch of Music Time, and winning the war on data subscription, to mention a few.

Recounting their ordeal during the attacks, trade partners in Abuja and Lagos showered encomium on MTN for assisting them. Mr Tochukwu Nwosu of Zeph Associates, Abuja, described MTN’s act as “very patriotic”, and said he feels encouraged to continue the partnership. Mrs Beatrice Makinde, CEO of Apple Tree Communications, Lagos, thanked MTN “for giving us an opportunity.” 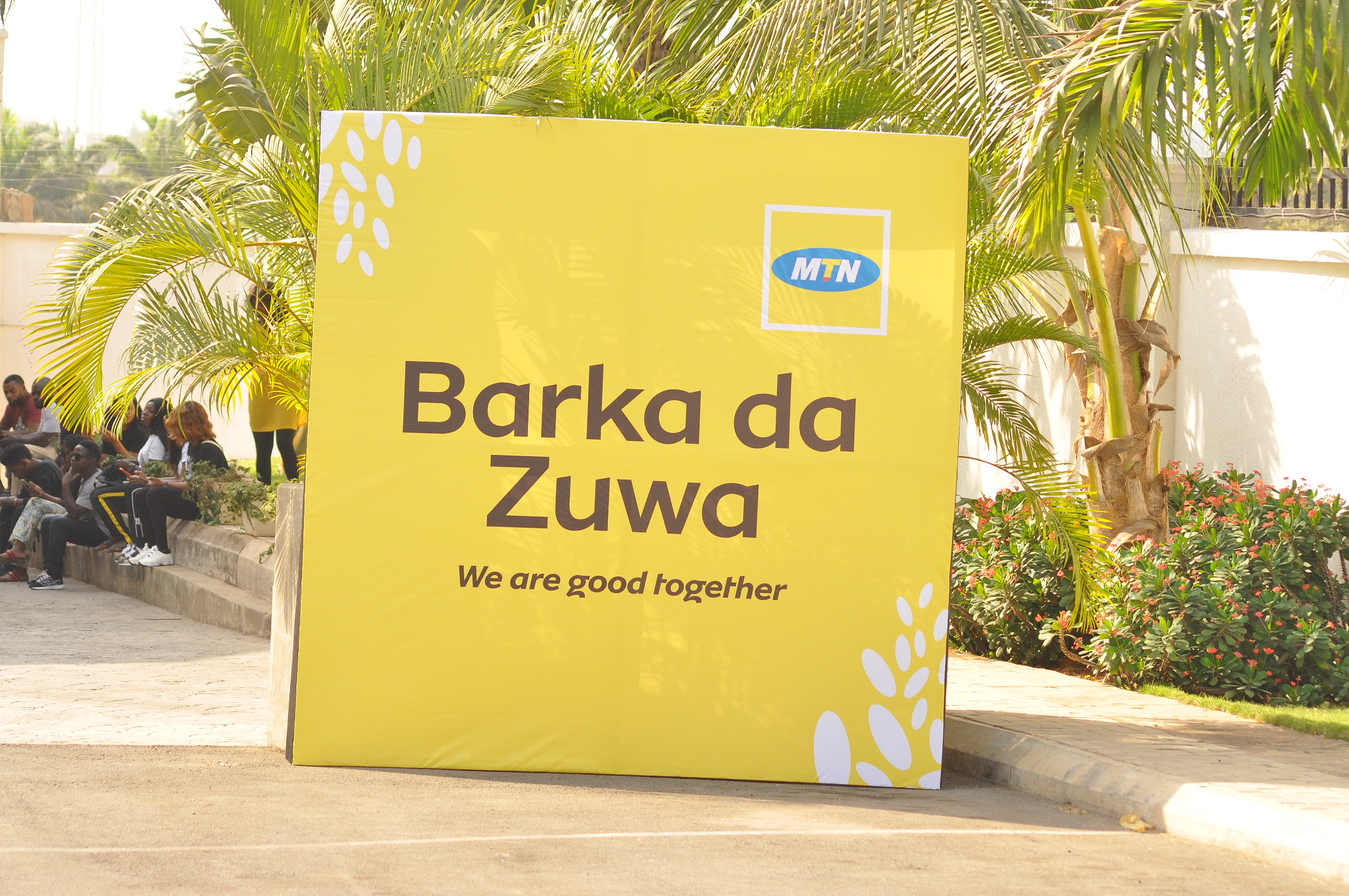 The last YPAD event is slated for January 22 in Owerri.

Video Of This Blind Woman Will Move You To Happy Tears!

Fayemi, El-Rufai, Emir Sanusi Denied They Were In SA For the WEF