CCTV footage shows police shooting one of the Attaturk Airport bombers seconds before he detonates his suicide vest. The attacks on Istanbul’s main airport reportedly killed over 30 people and injured more than 100 others.

Dramatic video shows people fleeing from a man carrying explosives. Women and children are seen running for their lives.

The man with the explosive device quickly follows them.

Shortly after the man stumbles and falls to the ground as security forces shoot him. 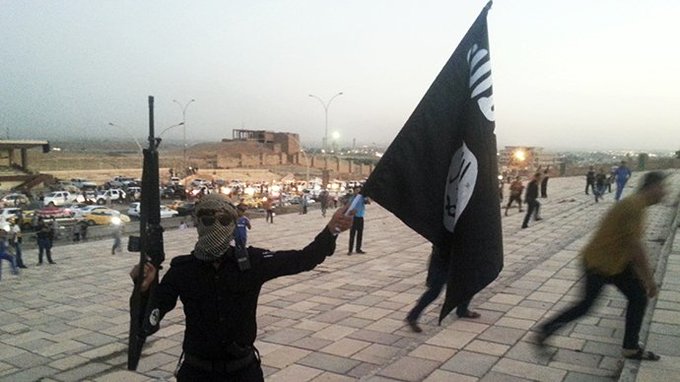 After landing on the floor, he struggles for several seconds and then detonates his explosive, triggering a massive blast.

Following the explosion, burning rubble is seen spread out across the airport floor.

Islamic State could have been behind the attack, a police source told Dogan news agency. However, the Turkish authorities are yet to confirm this information.