Last night, friends of Alex Okosi, the outgoing Executive Vice President and Managing Director of VCN Africa and BET International celebrated him for his contributions to the Media and Entertainment Industry since he took up the mantle of leadership at Viacom Africa 15 years ago. 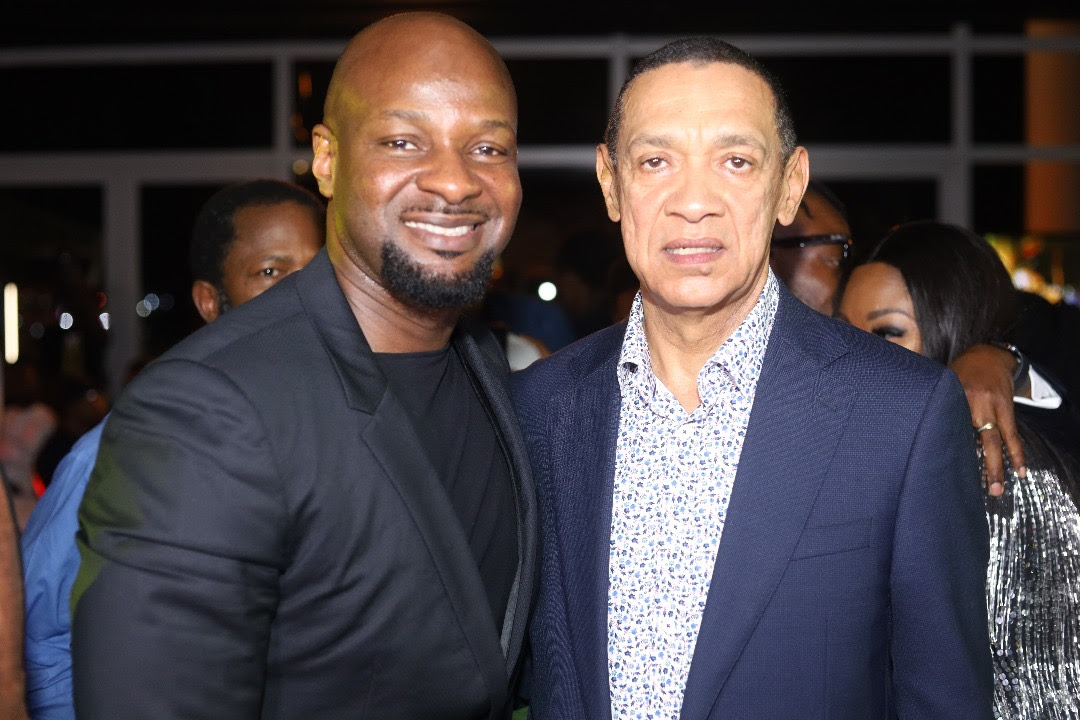 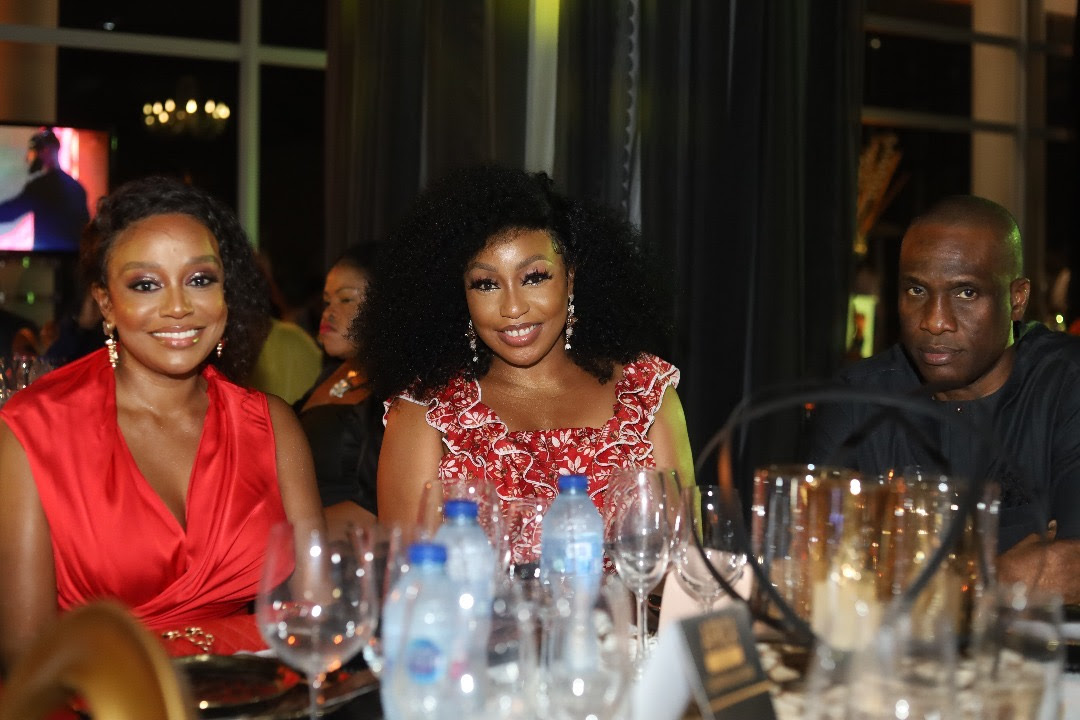 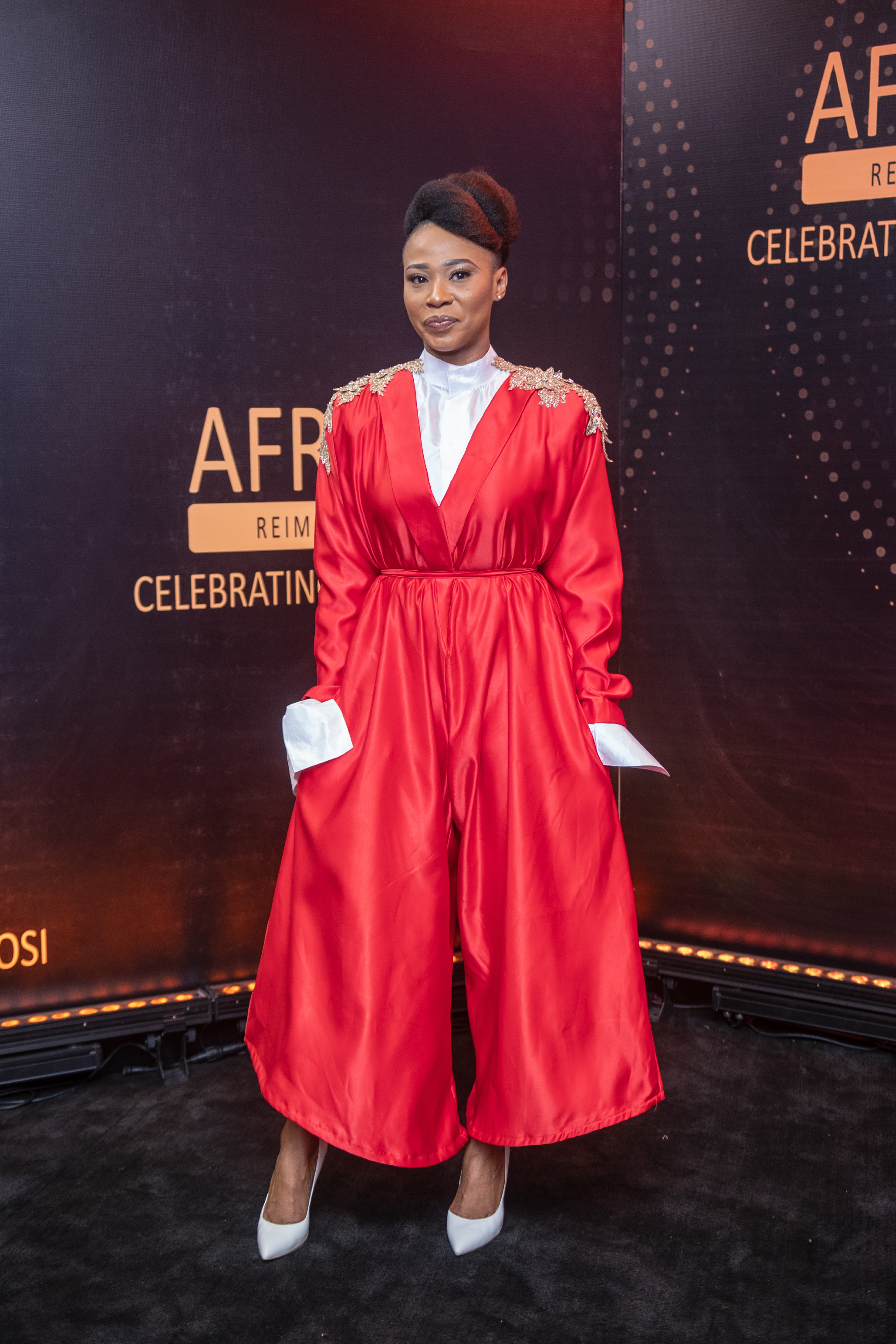 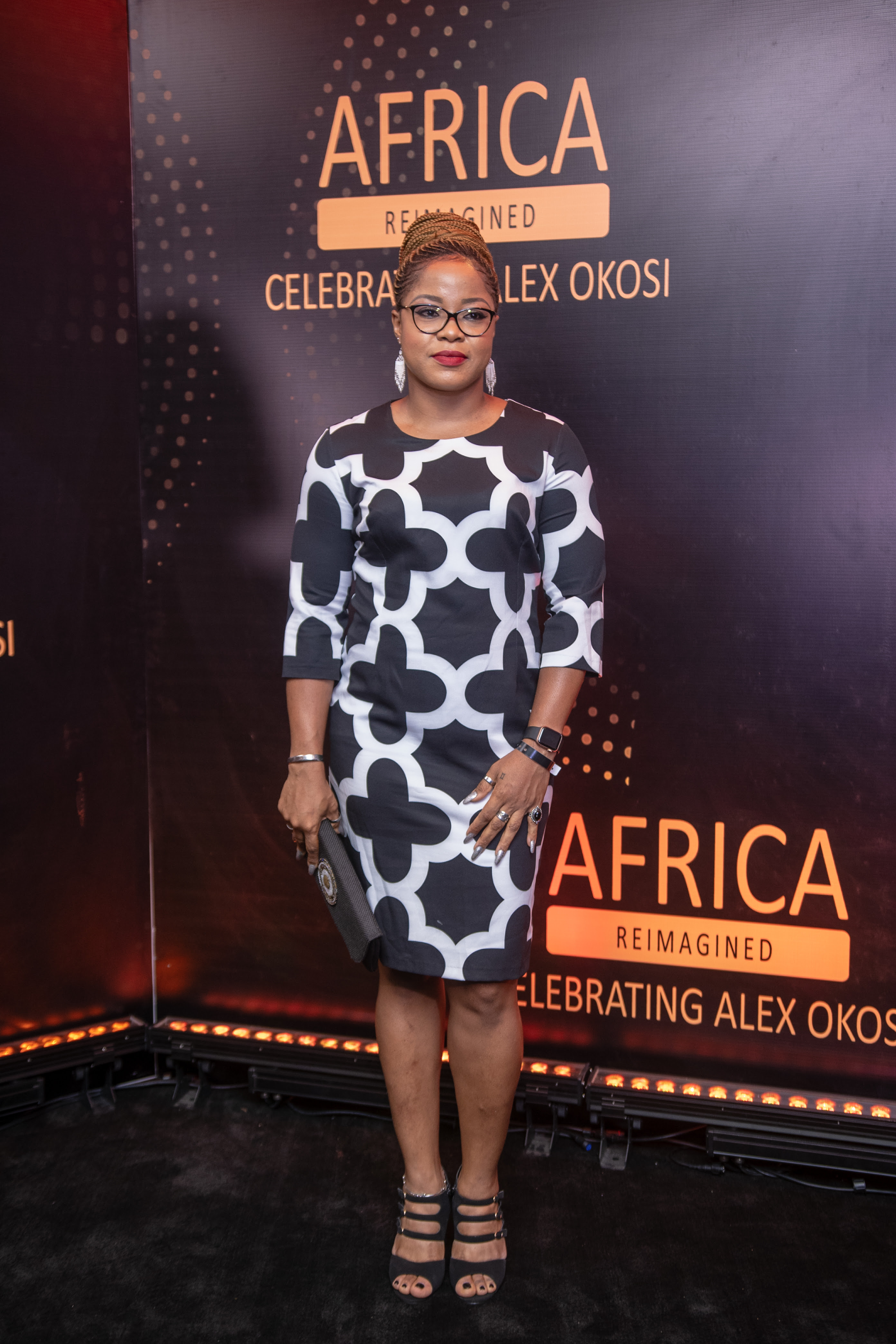 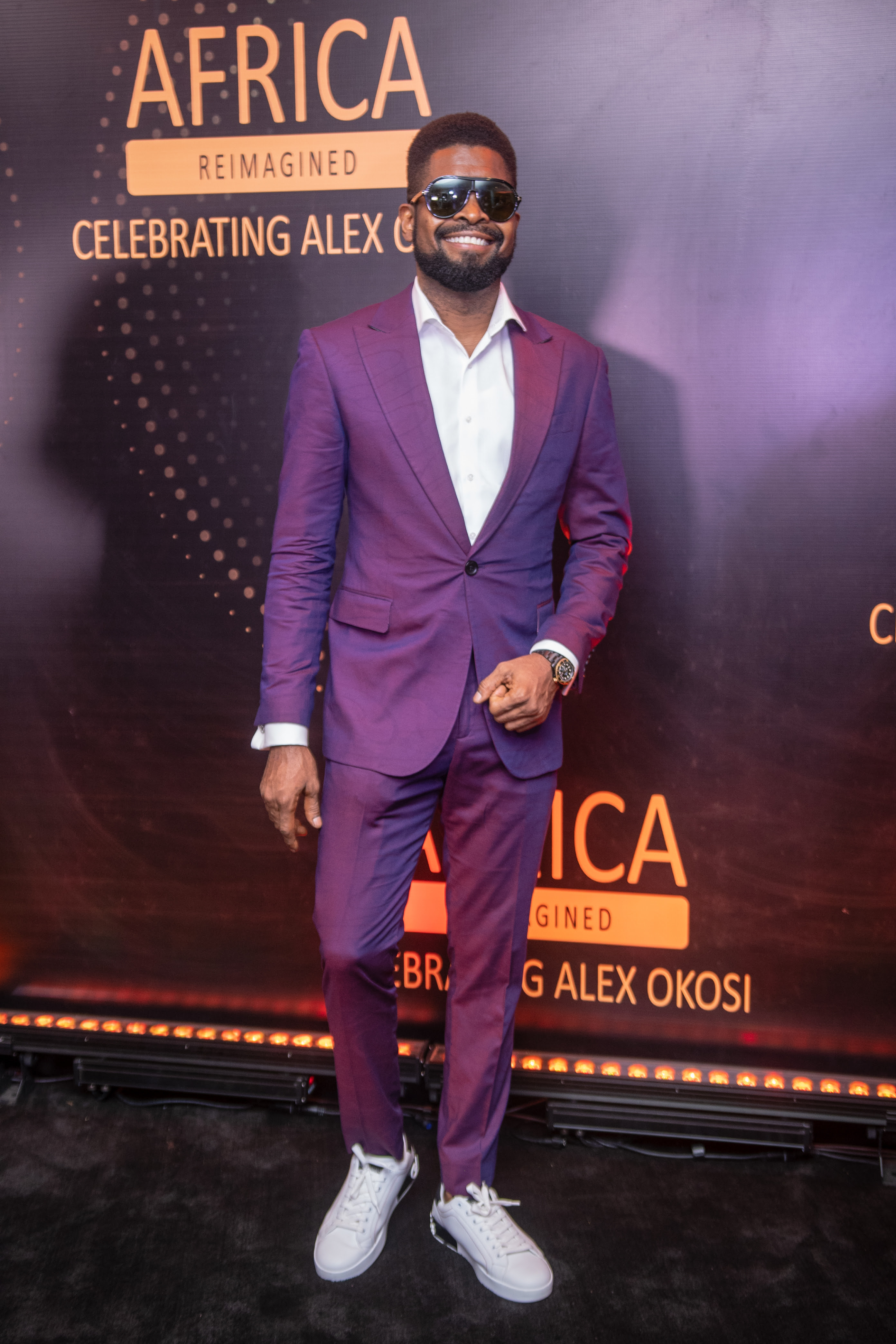 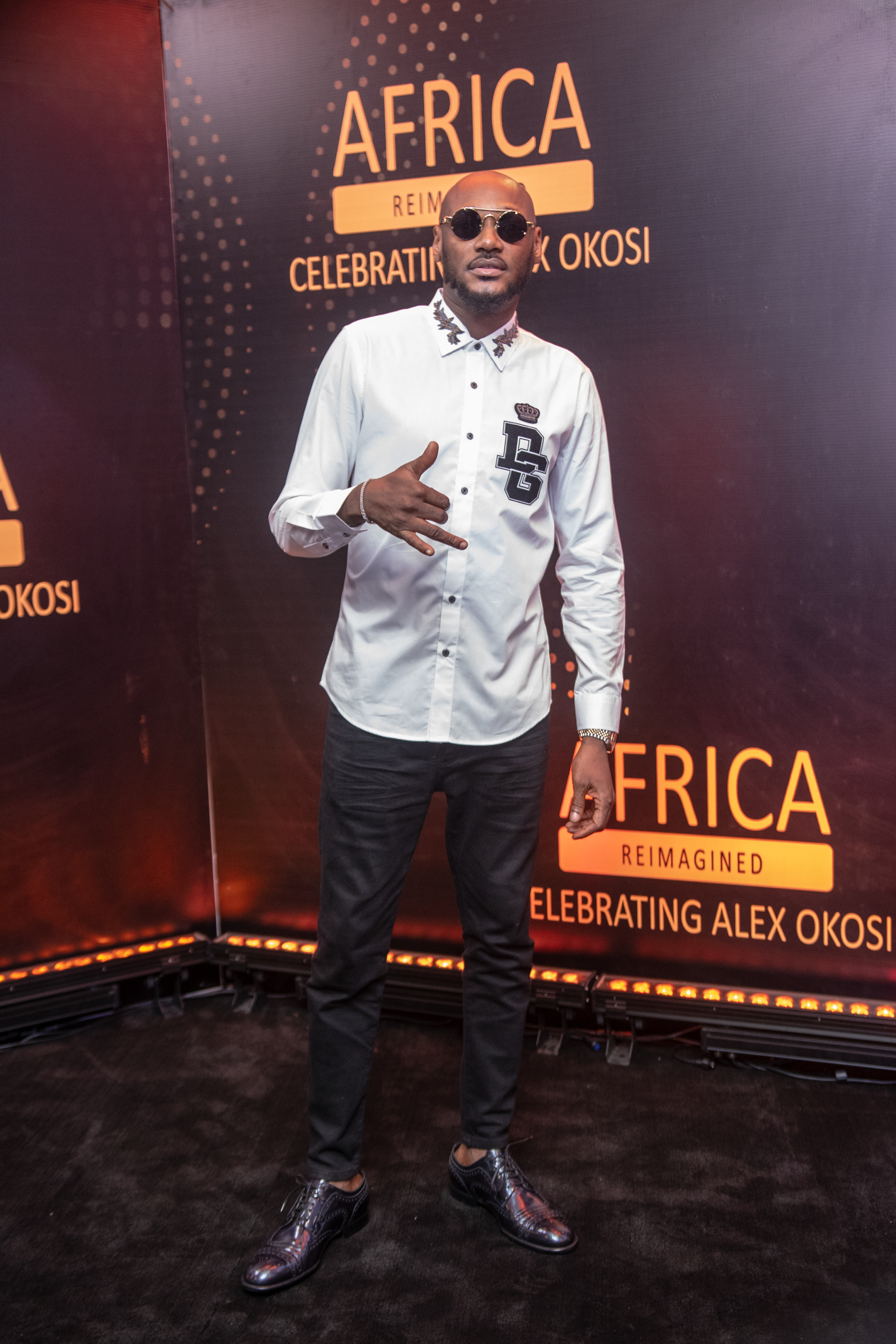 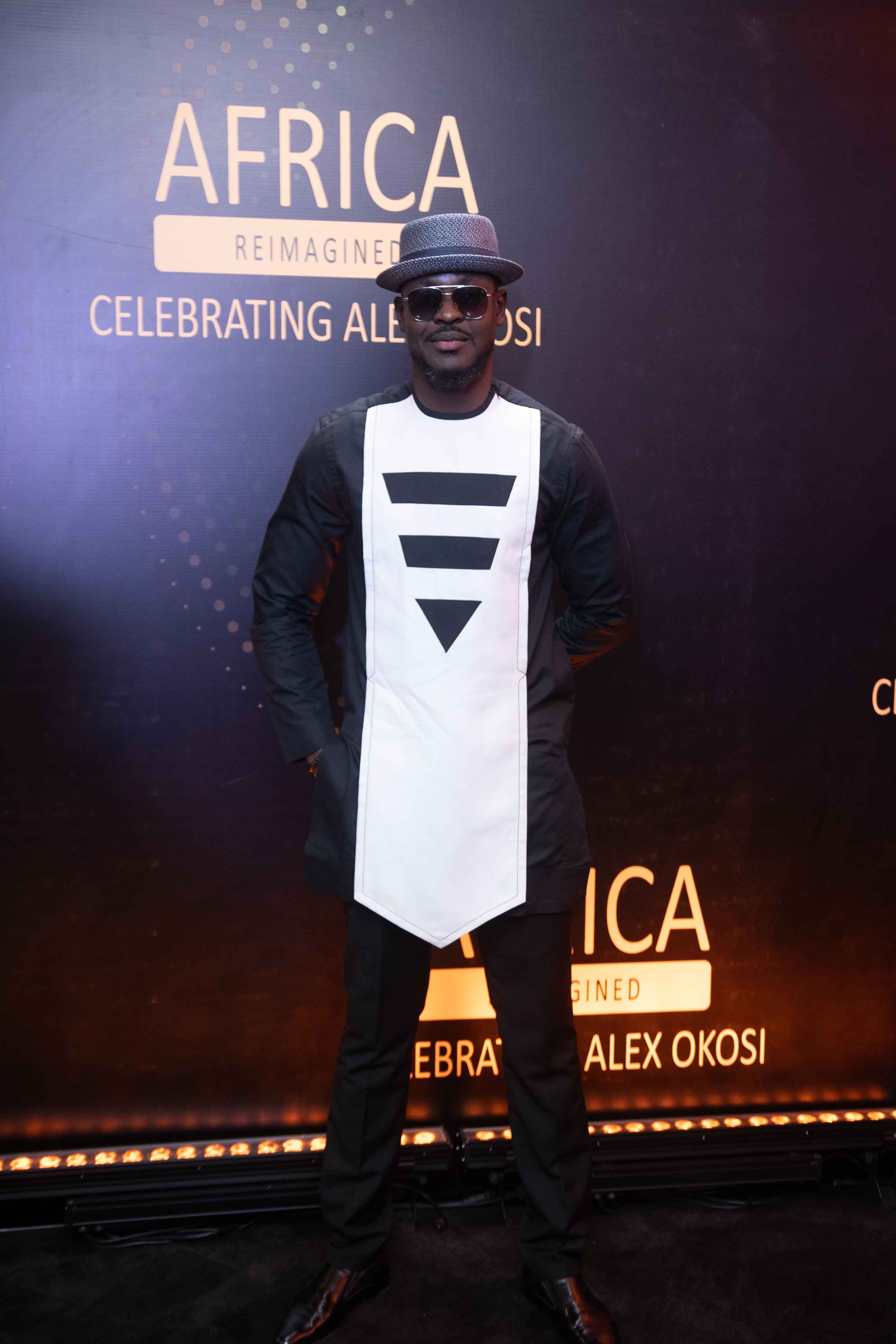 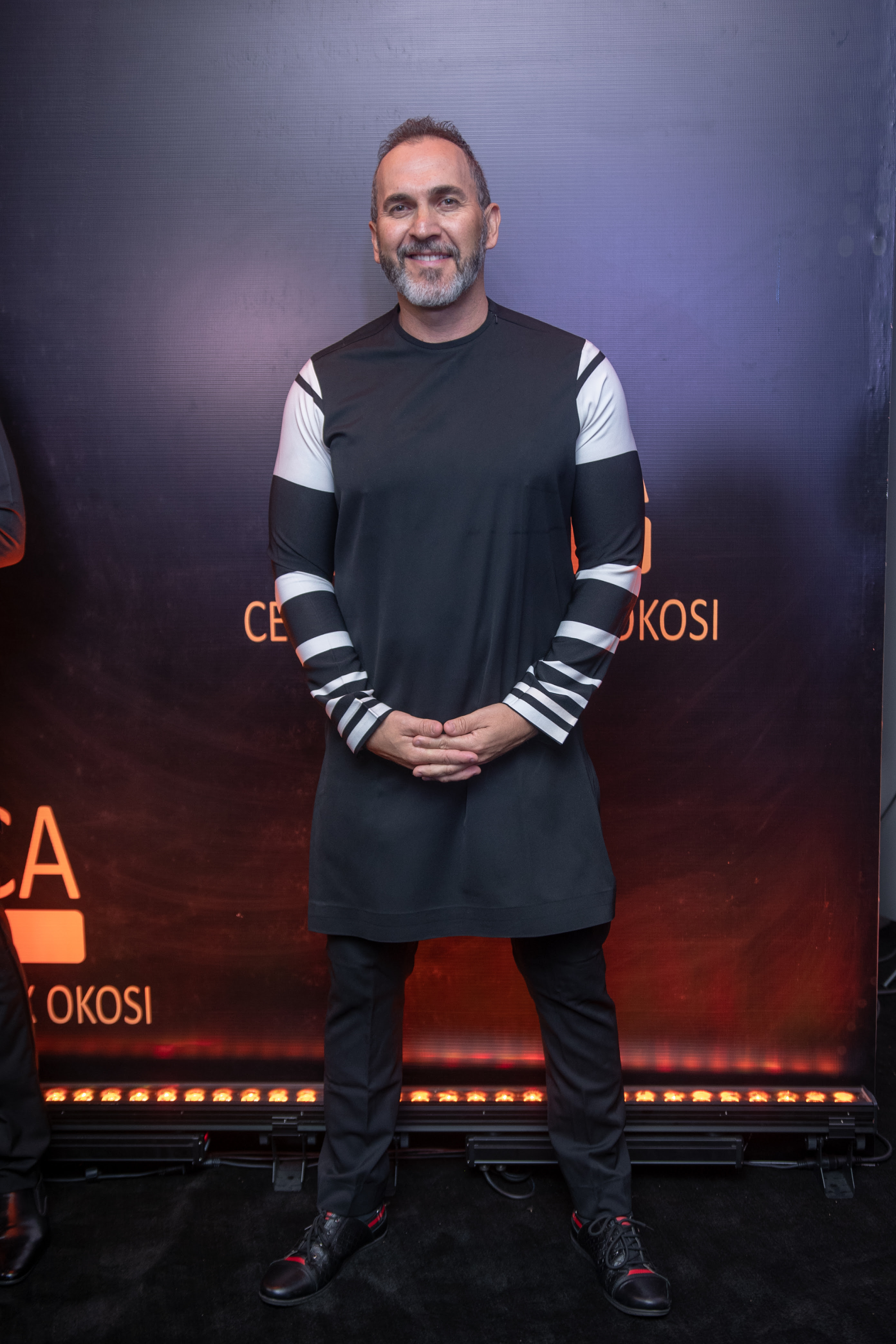 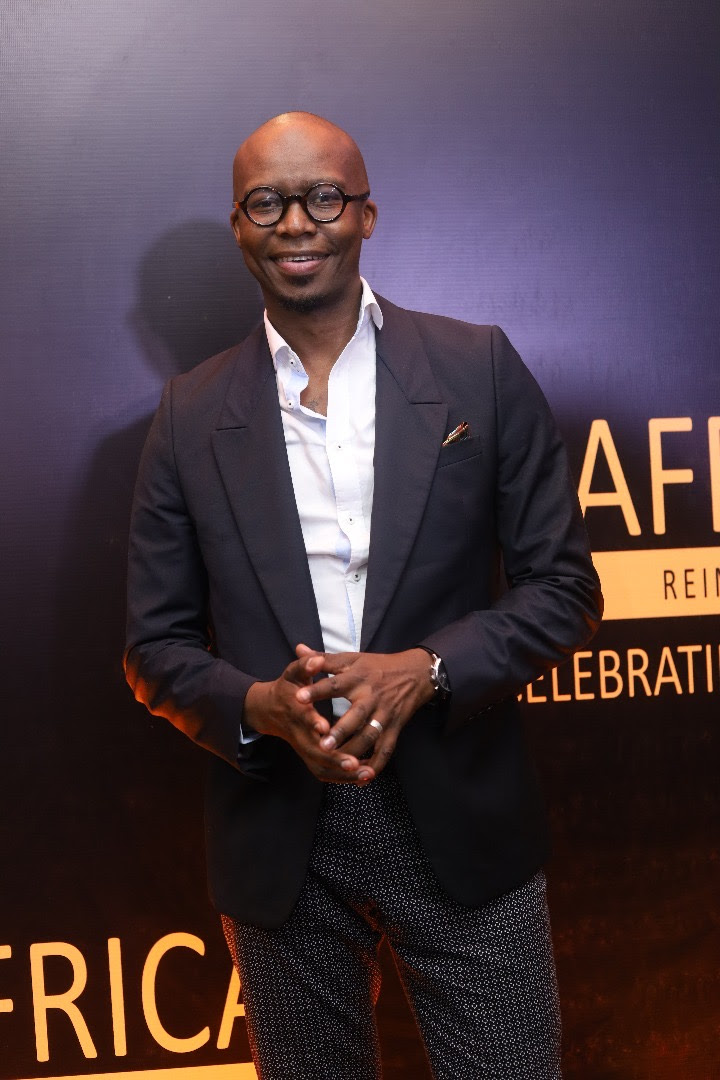 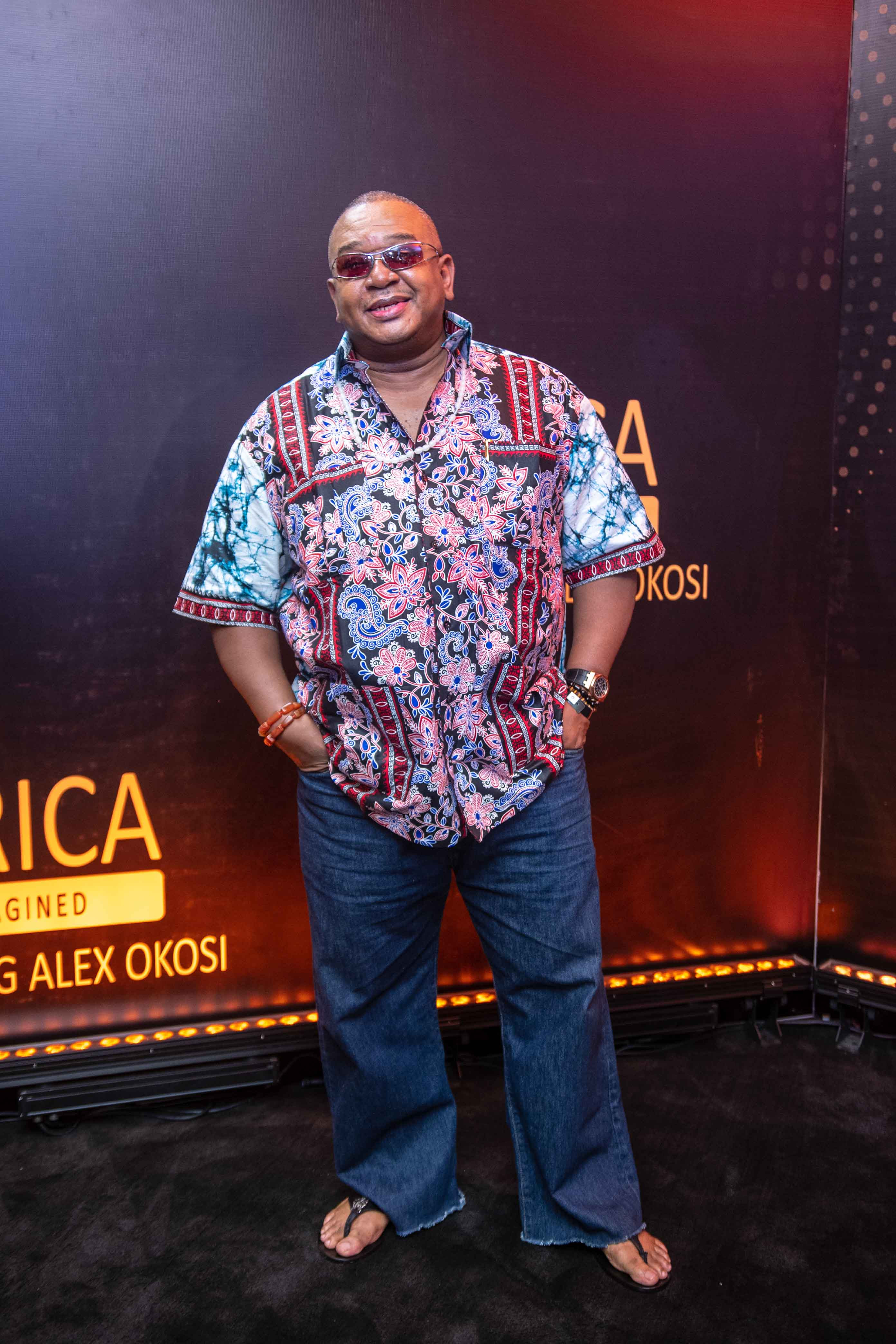 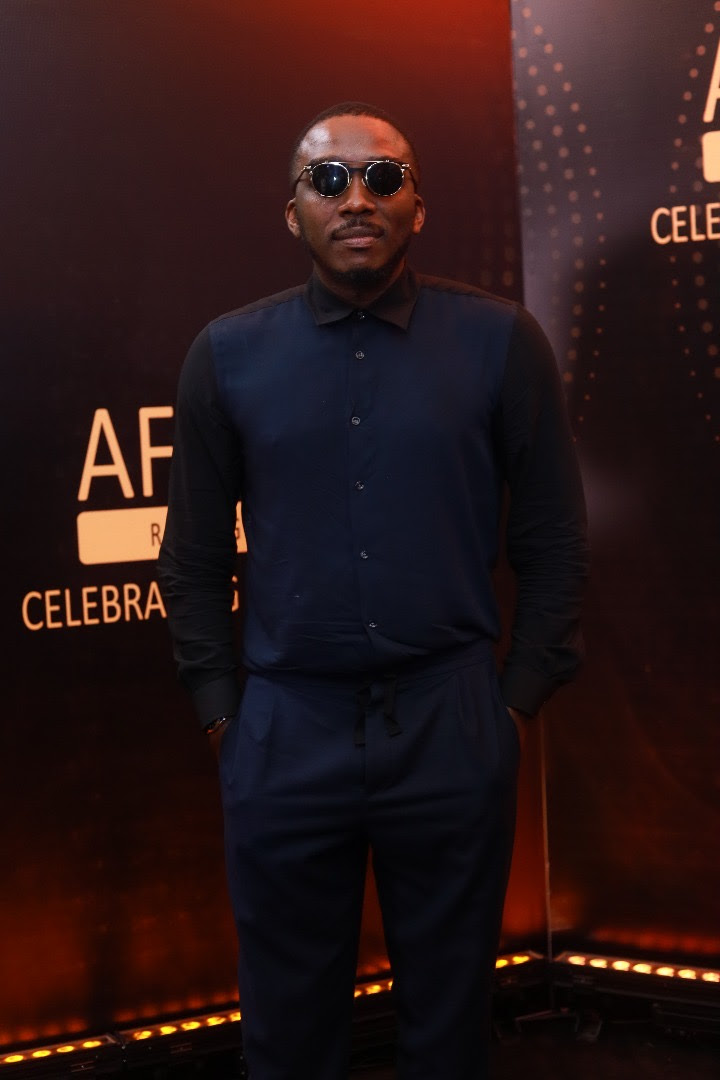 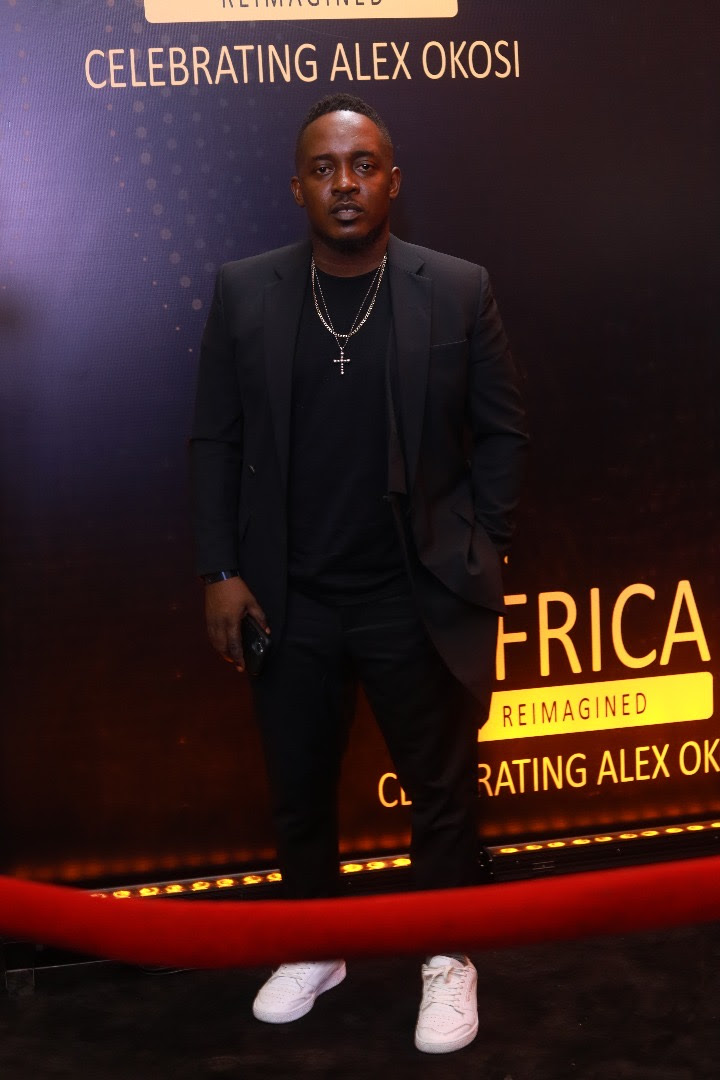 Falz Gives Reasons Why He Stopped Going To Church