The ruling of the court case on character defamation as filed by 2face and his manager Efe Omorogbe which was scheduled to be heard on Wednesday, March 20, 2019 was also adjourned with a new date to be announced.

After initially refusing to be drawn into the controversy, Now Muzik, the management company in charge of 2face’s works have now released an official response to the accusations.

The statement received by Pulse and signed by Adejimi Oni for Now Muzik on Friday, March 22, 2019 reads; 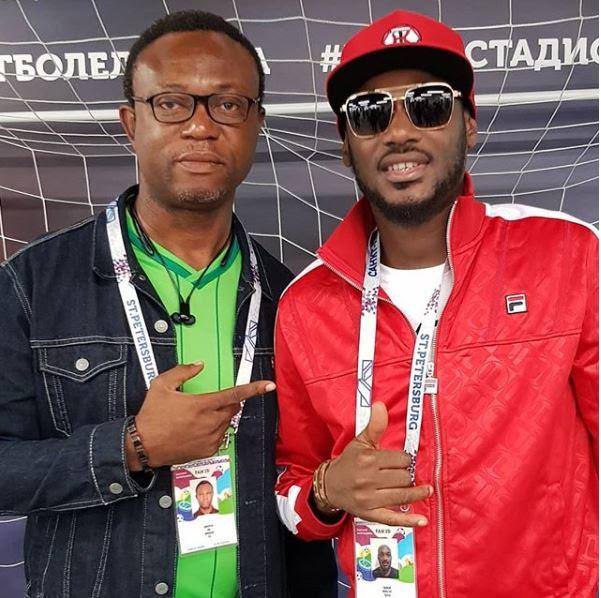 ”Contrary to the position held in some quarters that our client, Innocent Idibia, aka 2Baba has failed or refused to respond to the ridiculous accusations by Austin Ahmedu aka Blackface, we would like to state that this is untrue.

What 2Baba and our founder/CEO, Efe Omorogbe have done is refuse to create time to engage in an unproductive media banter with Blackface every time he wants to release new material.

Both 2Baba and Omorogbe have stated publicly that Blackface’s claims of song theft and media/live performance blacklisting are unfounded and malicious.

Blackface has been advised to seek legal redress if he believes his claims are true and if not, cease and desist from making unsubstantiated defamatory public statements about both 2Baba and Omorogbe.

Blackface’s refusal to file a suit or discontinue the defamation forced our lawyers to institute a defamation suit against him at the Lagos State High Court. His lawyers have entered a defence and the case is currently on-going.

2Baba and Omorogbe are confident that the court will handle the matter. They will not fuel a media trial by commenting on a case that is already before a competent court of law.

The position advanced in a press statement issued on February 3, 2016 remains the same and no further response is deemed necessary. 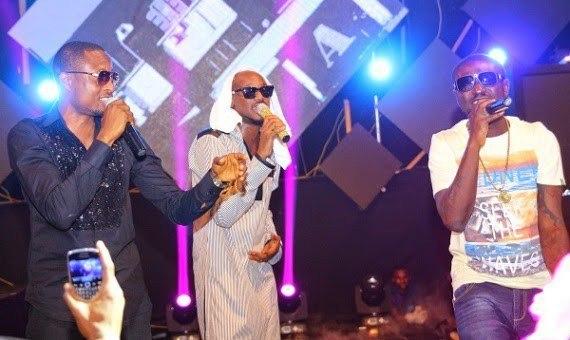 The statement of February 3, 2016 being referred to;

”When my attention was drawn to Blackface’s Twitter rant about the ‘theft’ of his songs by his ex-band mate 2Baba, my initial reaction was to ignore what I perceived as an obvious marketing gimmick for his new single.

The reaction from a vast majority of people on social media who read about the allegations was evidence that the ploy had backfired.

Blackface’s press interviews since the twitter rant has made it necessary for me to present the flip side and set the records straight.

1. 2Baba and Blackface do have a bunch of songs they co-wrote in their days as Plantashun Boiz.

2. Both artistes have collectively and individually recorded and commercially released materials from this collection.

3. 2Baba has always given Blackface (Austin Ahmedu) co-writing credit every time he recorded any song that has Blackface’s input – No matter how minimal.

4. Blackface has neither given 2Baba (Innocent Idibia) co-writing credit nor sought ‘permission’ to record any of the materials they jointly authored. 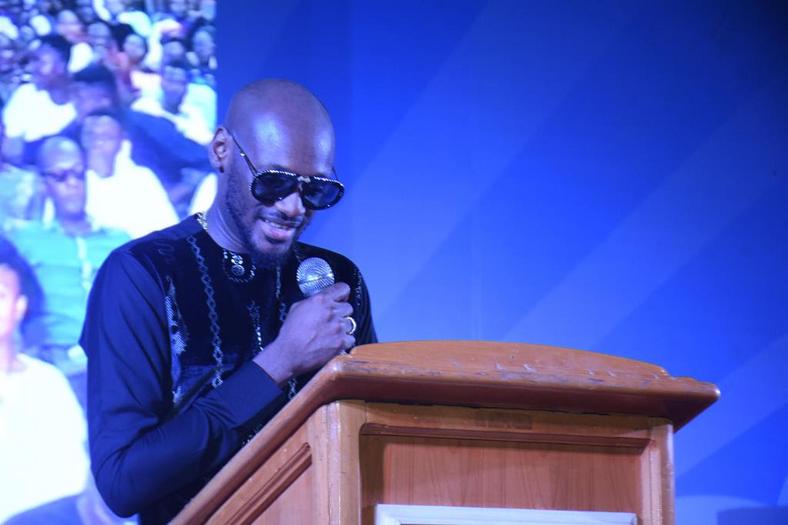 5. Blackface has earned royalties off his shared publishing rights for about a decade.

6. A huge chunk of income he has made derives from royalties earned by the commercial exploitation of the successesful materials performed/recorded by 2Baba.

7. 2Baba did not and couldn’t have stolen ‘Let Somebody Love You’ from Blackface. The song was released about 2 years ago. Blackface complained about his name being misspelt on the CD sleeve and we personally apologised to him.

8. Yes. Blackface contributed to the writing of the first verse of the song. The second verse was entirely 2Baba. Bridget Kelly wrote her verse and Efe Omorogbe wrote the outro verse.

9. Efe Omorogbe is not 2Baba’s manager on ‘Let Somebody Love You’ but a co-writer.

10. The outro verse was lifted from the song ‘How?’ written in 1997 and recorded in 1999 at Dolphin studios, Surulere. Blackface didn’t write that bit. Couldn’t have written that bit. Blackface cannot in 2016, touch Efe Omorogbe’s writing from 1997.

11. Blackface should be honoured to have shared co-writing credit with 2Baba. I am. For each and every song we have collaborated on.

12. Blackface should be grateful 2Baba recorded their co-authored materials to ensure a lifetime of royalty income for him.

12. Blackface should record and release his own version of ‘Let Somebody Love You’ and keep 100% publishing on that version. Oops! 2Baba will still be entitled to a share.

13. Blackface is not in 2Baba’s league as a songwriter. Their post-Plantashun Boiz’ catalogs speak for themselves.

14. Blackface should go to court to seek redress if he indeed believes he has a case.

15. Blackface should know that nobody ever secured a court judgement via a twitter rant or media tour.

17. Blackface must have realised by now that the unfortunate tirade has not made “Killa” a hit. At least, not at the moment.

We grind our way to the results we seek bro. Just HARDwork. No short cuts!” The statement signed by Efe Omorogbe reads.